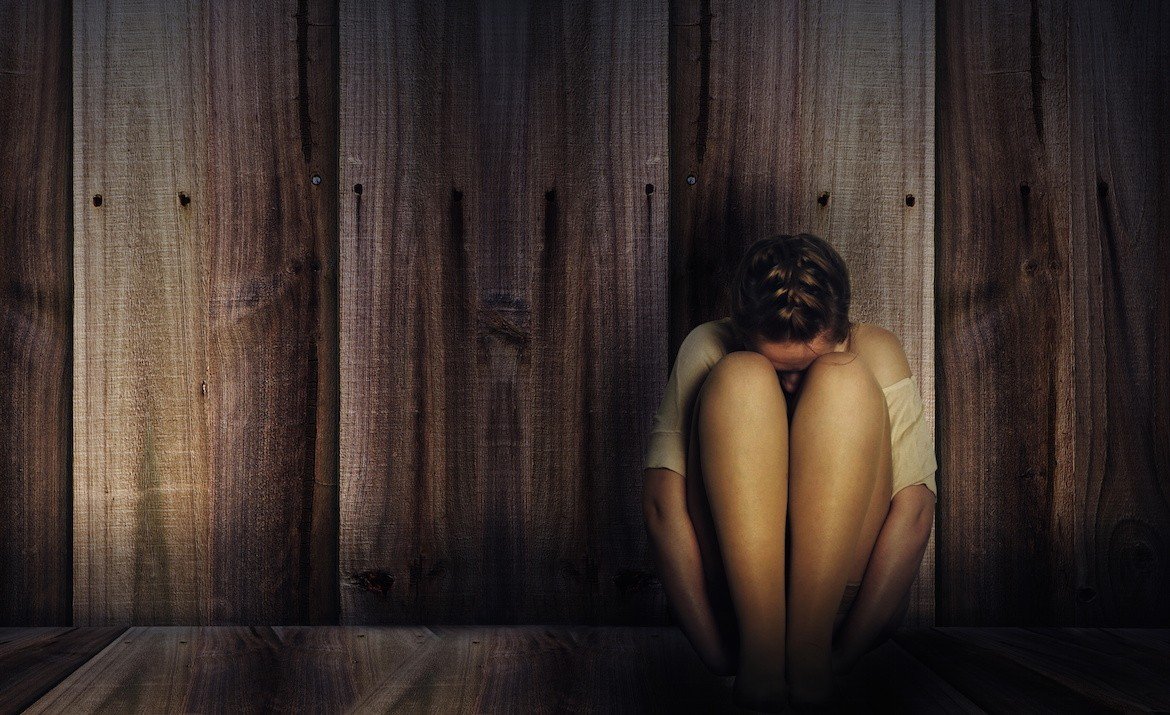 How to Figure Out If Your Teen Is Depressed

Identifying depression in a teenager can be difficult. As a parent or someone who once was a teenager, I’m sure you’re well aware of the mood swings that “plague” adolescence. Although these mood swings are a common occurrence in youth, most teens are able to create a balance and there isn’t any impairment in their daily functioning as a result of their mood swings. This balance is usually created by the following protective factors: a stable family support system, a good peer group, success in school and in extracurricular activities, and the development of a secure sense of self.

Although depression might mimic the usual emotional and behavioral signs of adolescence, it’s very important to know the difference between the typical “teenage blues” and teenage depression. The interesting thing about teen depression is that it looks a lot different from adult depression. Often times, teen depression may include irritability and aggression, rather than the usual tearfulness, sadness, and isolation from others/activities that adult depression exhibits. Even though these symptoms might be present, they may not always be seen in a teen that is depressed. Other signs and symptoms of teen depression include the following:

In determining if your teen is experiencing depression, also note how long symptoms have been present and the severity of each symptom. If you feel your teen is “not quite themselves”, then that is also a sign that they might be experiencing depression. As a parent, make sure to offer support to your teen by asking how they are doing, while also validating and acknowledging their feelings. If you and your teen come to a conclusion that they are depressed, make sure to seek out a mental health professional by getting a referral from your teen’s primary care physician or contacting your insurance company for a list of mental health professionals in your area that serve teenagers.

Kristian is the owner and Lead Psychotherapist here at Resilient Child Therapy Institute and has a passion for helping young people live a resilient life! 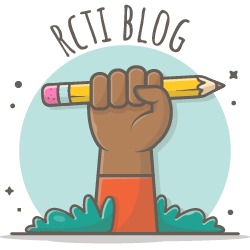 Our new five-week therapy group aims to provide children ages 8-10 with skills training in social communication, collaborative problem-solving, and fine motor development. This group is ideal for children with a variety of communication and social development difficulties. Due to COVID, we will only be accepting a limited number of registrants and requiring masks.